Here at Easterns Automotive Group, we keep a wide selection of Acura cars. No need to go to an Acura dealership only to when you can shop right here with us. Some of the most popular models include the Acura RSX, Acura MDX, and Acura RLX. Movie buffs and car fanatics may know the Acura NSX, the race car in several movies like Fast & Furious. Another popular Acura vehicle is the Acura TL. The Acura TL is a mid-size vehicle that competes with the Audi A4, Cadillac CTS, and Mercedes C-Class. The Acura ILX is a compact luxury sedan that accommodates the needs of those seeking a smaller vehicle. The Acura ILX competes with the Buick Verano, Lexus IS, and the Audi A3. Many people don?t know that Acura is in fact made by Honda USA. Honda, who makes Acura, created the company in 1986. Though Acura is a newer car company, it is constantly growing and expanding. You are bound to see an Acura dealer in any major cities or towns in the United States. To find the latest Acura 2016 cars, log on to www.acura.com or www.easterns.com 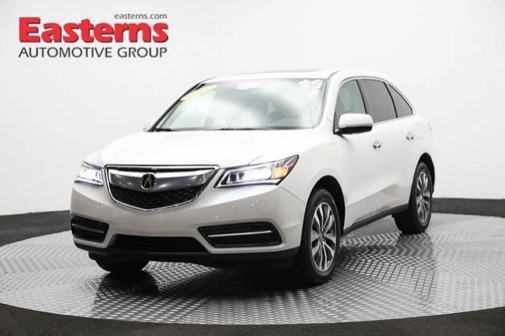 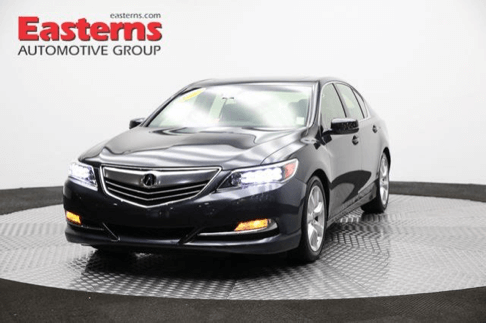 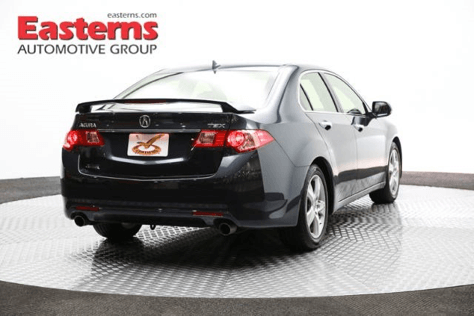 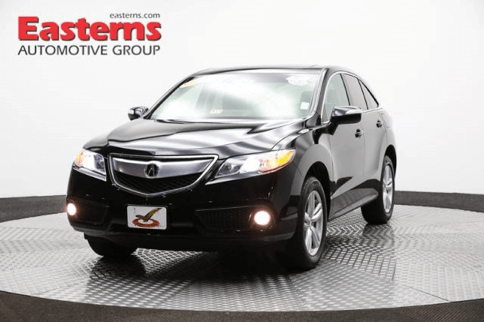 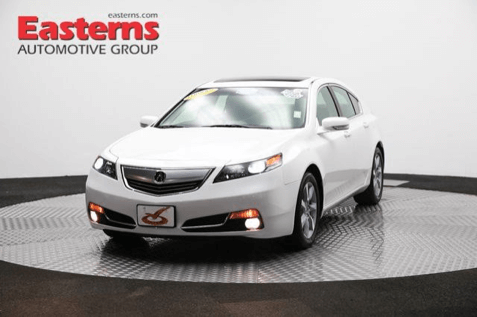